Guy Ritche’s latest gangster blockbuster, The Gentlemen, was filmed at The Princess Victoria.

The cast, including Matthew McConaughey, Charlie Unman and Henry Golding, and crew took over the pub for a fab few days of shooting. It was absolute pleasure to be chosen to be part of such an iconic backdrop for one of the film’s most important scenes. As Mickey Pearson (aka McConaughey) says: “In the jungle the only way a lion survives, [is] not by acting like a king, [but] by being a king…When the lion is hungry he eats’.

At they certainly did at and drink at The Princess Victoria. Why not come and sit where they sat and dine as they did. 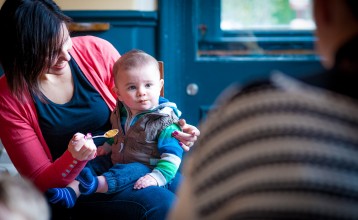 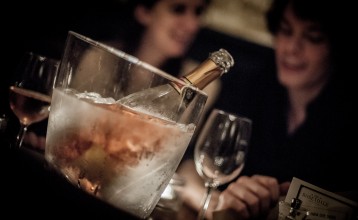 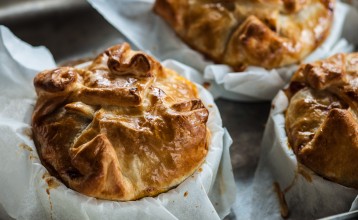 We are currently only able to take bookings for tables inside.

We can only accommodate groups of a maximum of six people from one household or support bubble.

Please also let us know if there are any children coming and if you require a high chair or booster seat or space for a pram.

All bookings are for two hours only. If you require more time please phone us and we will try to accommodate you.

Sign up for news & offers from Three Cheers Pub Co